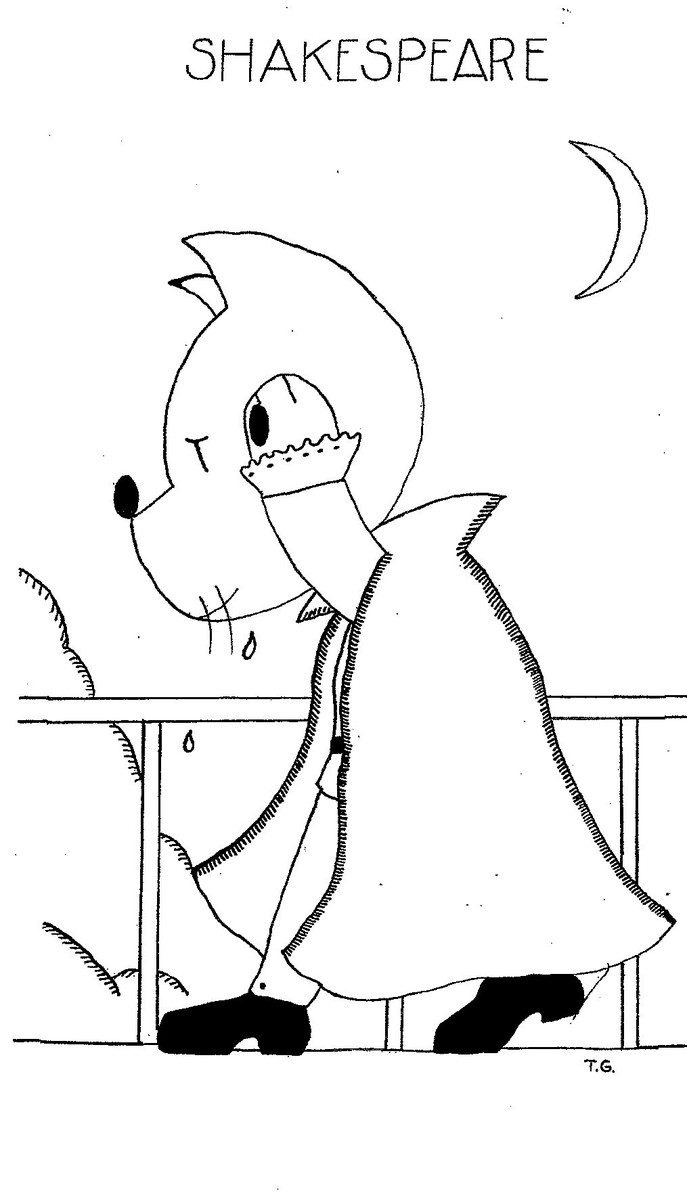 The 1937 yearbook, titled Shadows, was the first yearbook of the Byron C. Stolp School.  The School was named after Wilmette’s first and much loved doctor.  It was built in 1914-15 as a junior high school for grades 7 and 8.

All were signed by Ted Gorey.  Two examples are provided here. 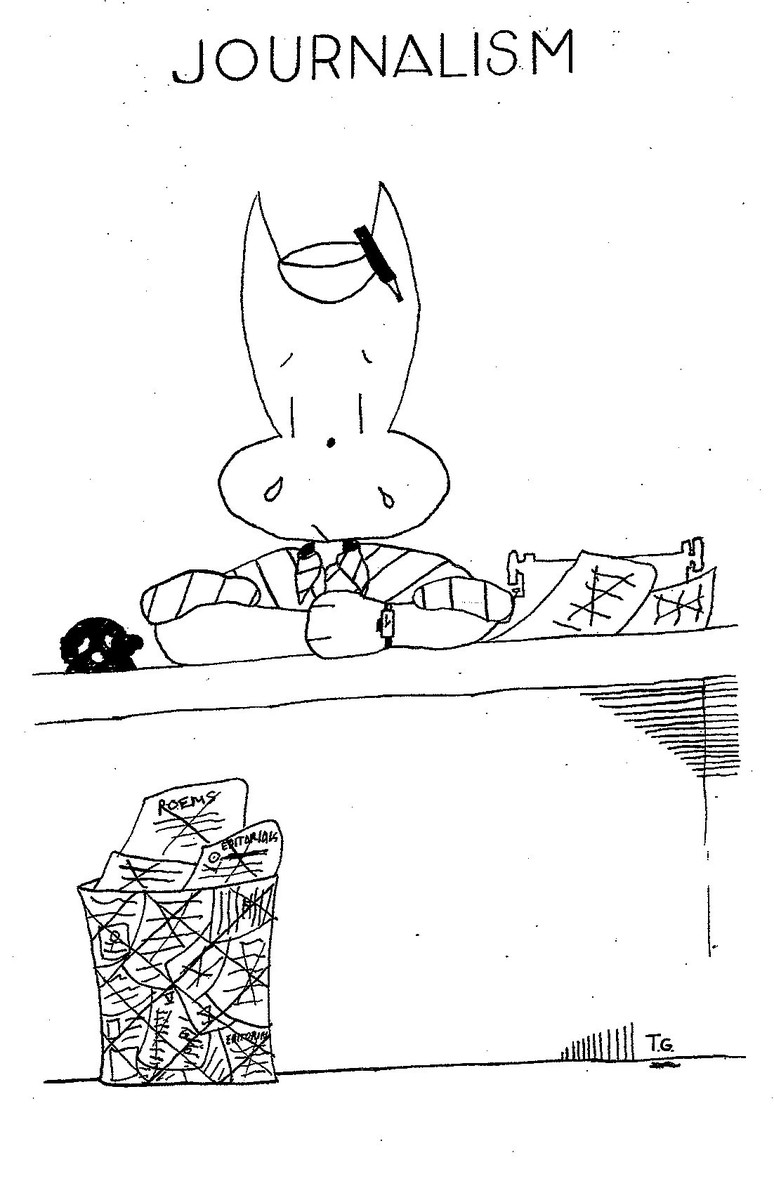 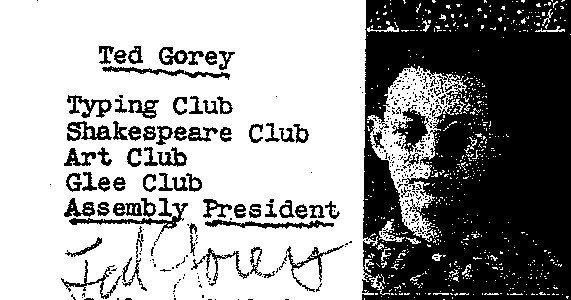 His activities in 8th grade included the Typing Club, the Shakespeare Club, the Art Club, the Glee Club, and Assembly President. 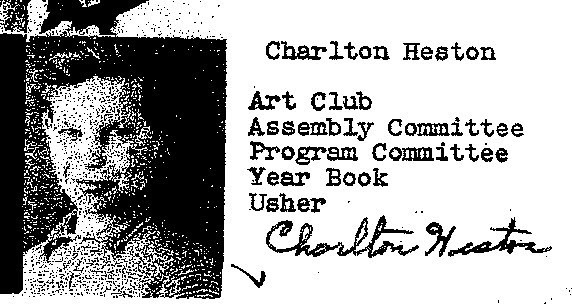 His classmate Charlton Heston was a compatriot in the Art Club.