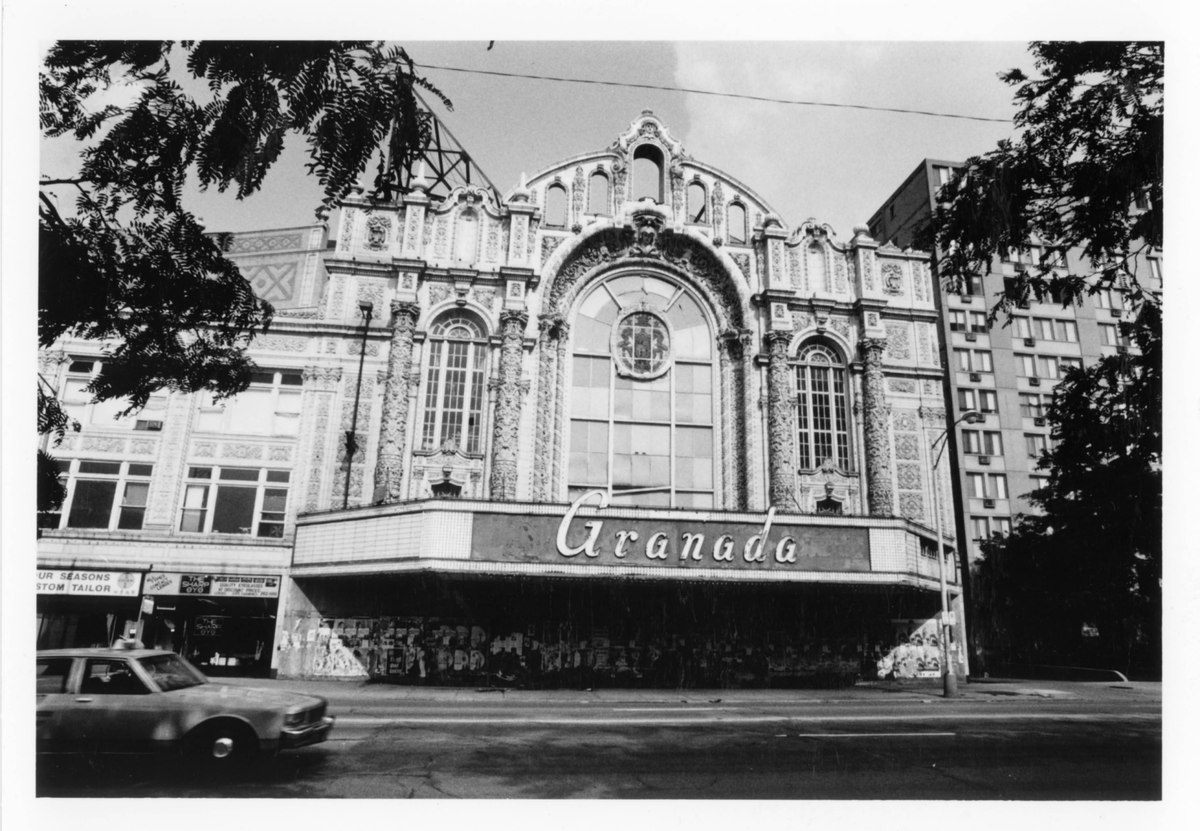 Built in the 1920s, the Granada Theater, with its elegant architecture, was a social center of the Rogers Park neighborhood.  The Granada functioned as a theater, a cinema, and even hosted concerts.  In 1982, the Granada closed.  The theater was torn down to make way for the Granada Center. 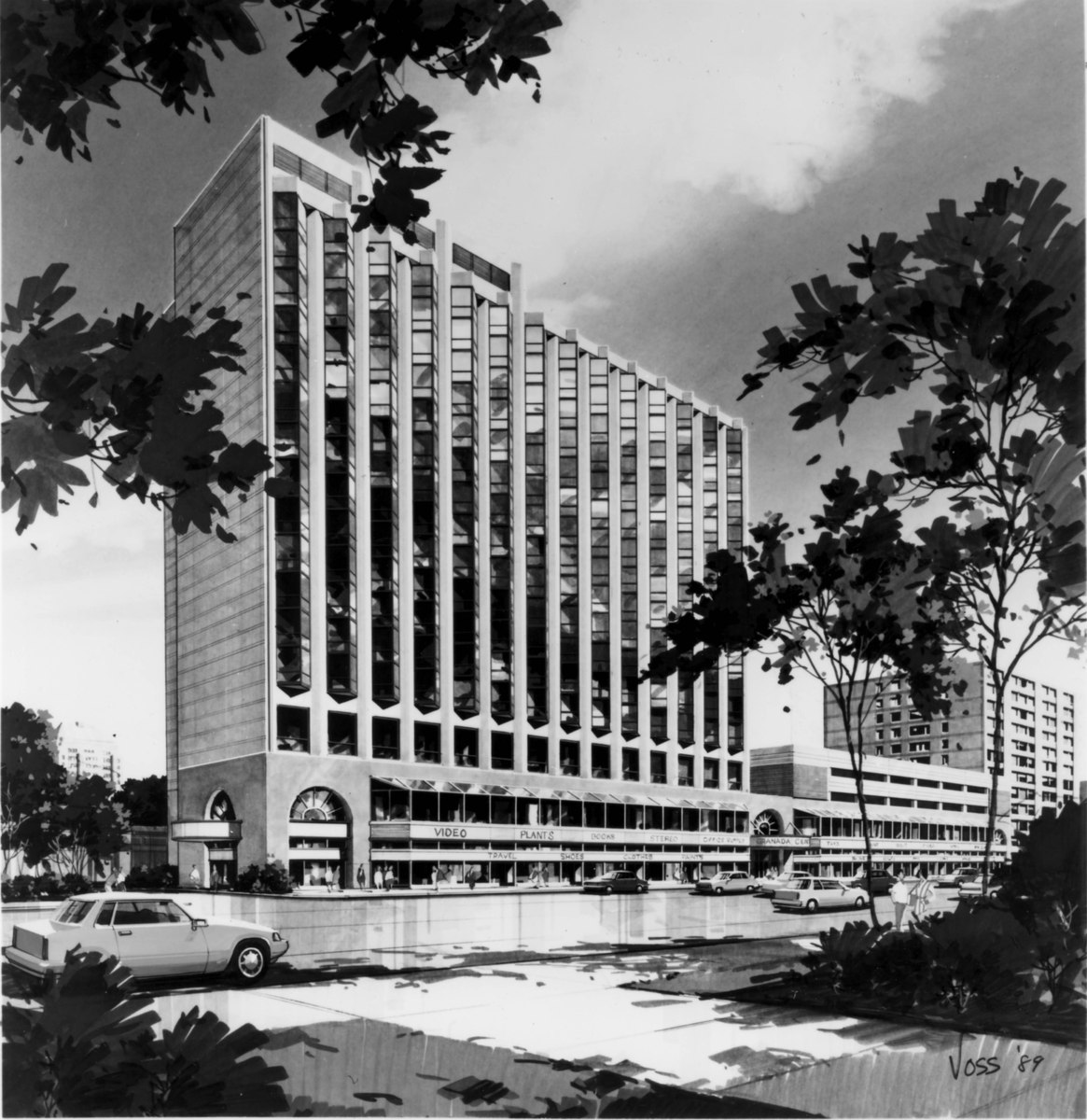 The Granada Center was planned to be a 16-story retail, office, residential, and parking complex. 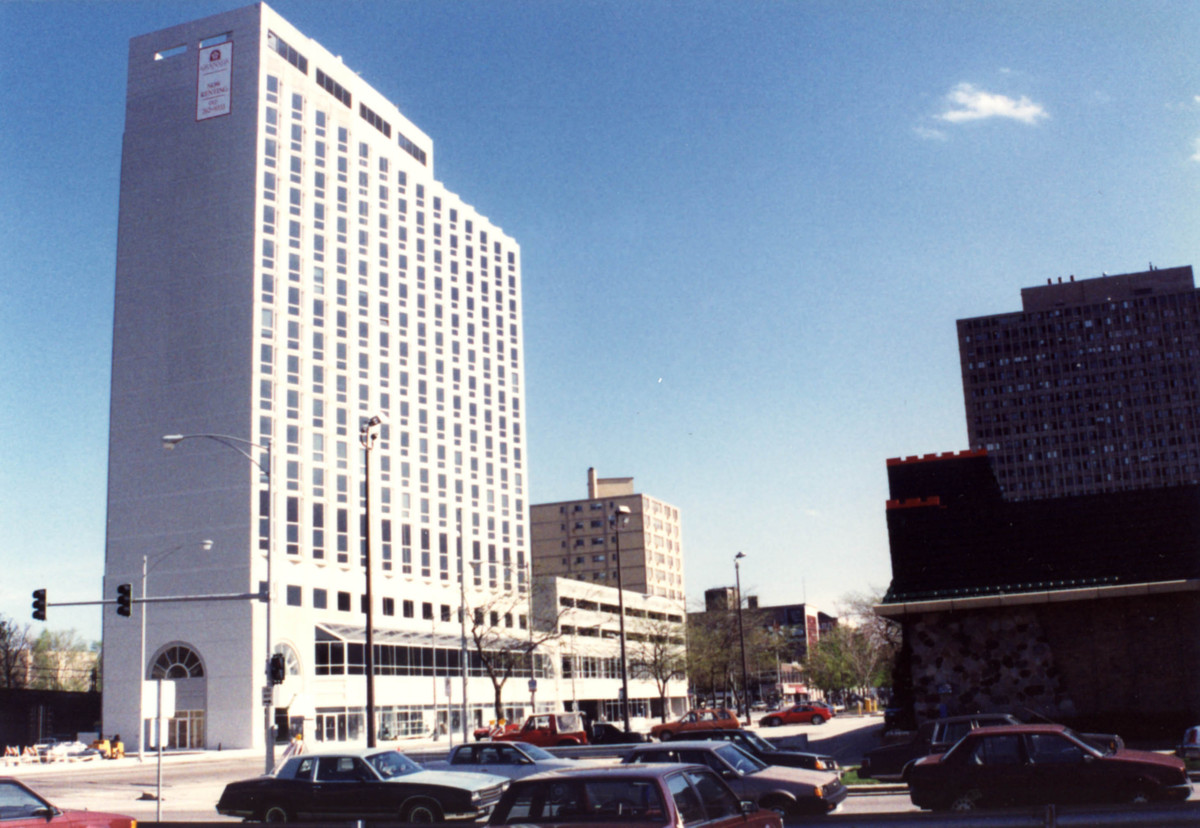