End of the 20th Century 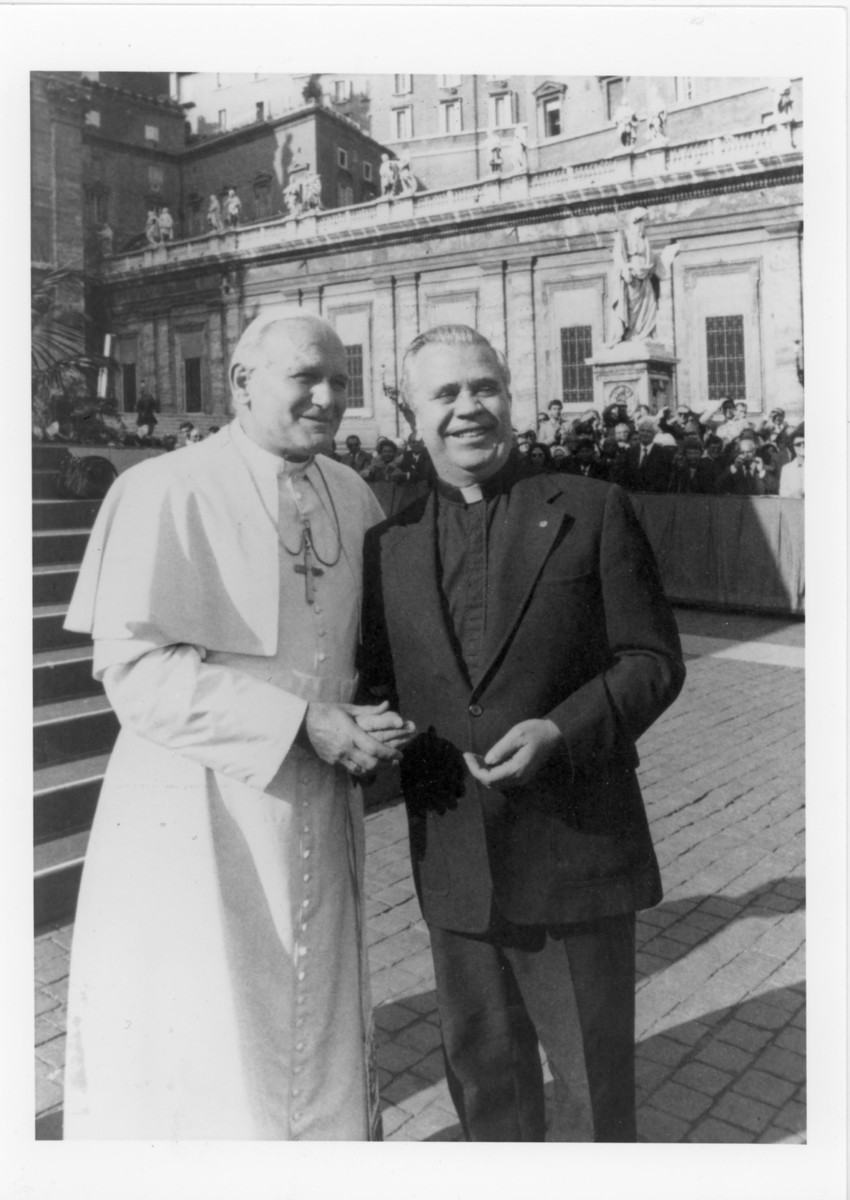 1970 marked the 100th anniversary of the founding of St. Ignatius College. With it a new era for Loyola dawned under the newly appointed President, Raymond C. Baumhart, S.J. After a century of existence, Loyola had become the largest private university in Illinois.  Under Baumhart's presidency, Loyola sought to redefine its identity and stand out from other contemporary Jesuit universities. One result was Loyola University officially changing its name to Loyola University of Chicago.  Baumhart continued to expand the university and prepare it for the future with the erection and renovation of several buildings; development of the Water Tower Campus; redefining the Medical Center campus; and the acquisition of Mundelein College.