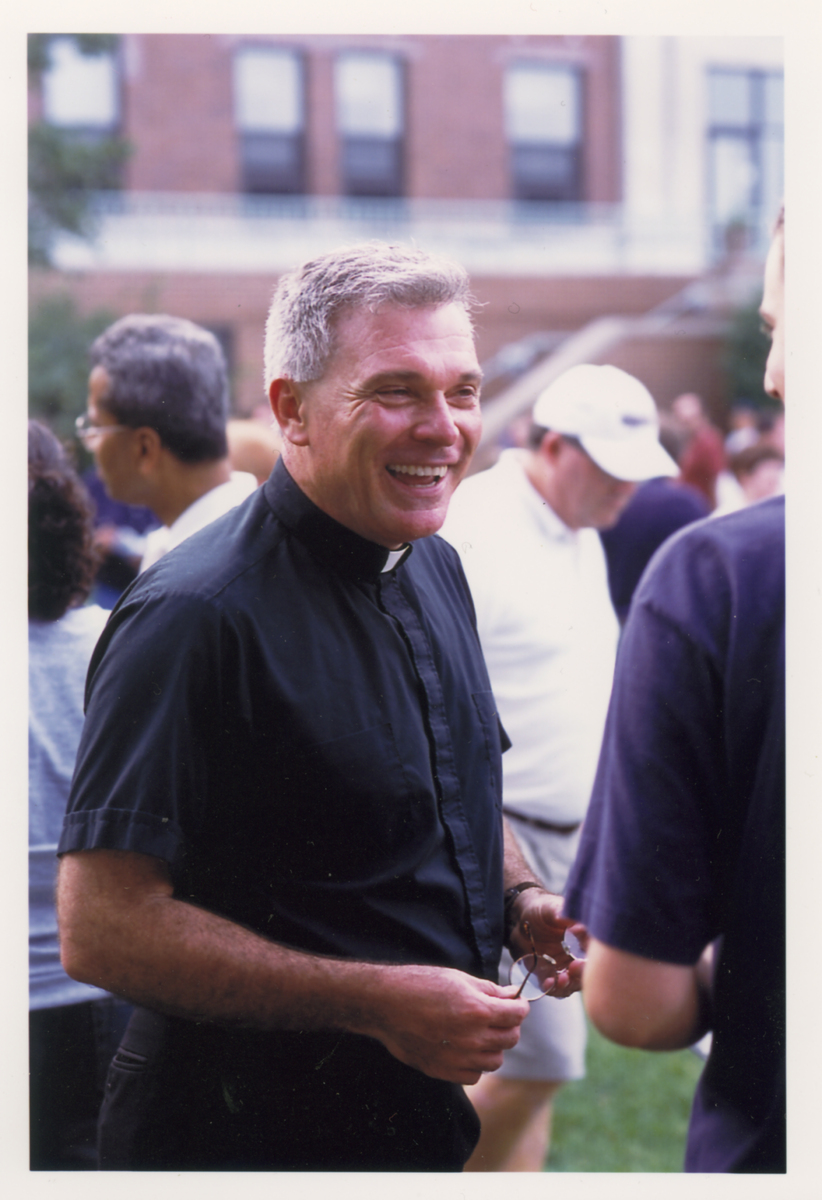 2001 marked a transition period for Loyola as Michael Garanzini, S.J., became its 23rd President.  At the time Loyola was suffering from substanial debt and low enrollment.  Over the next ten years, Garinizini changed all this, leading Loyola into the international spotlight through a massive period of growth not seen at the University since the 1960s.  In 2008, Garanzini announced the $500 Million Campagin for the Future of Loyola, which is the largest fundraising initiative and the most ambitious undertaking in the University's history.