Ambition: In Hell as it is On Earth 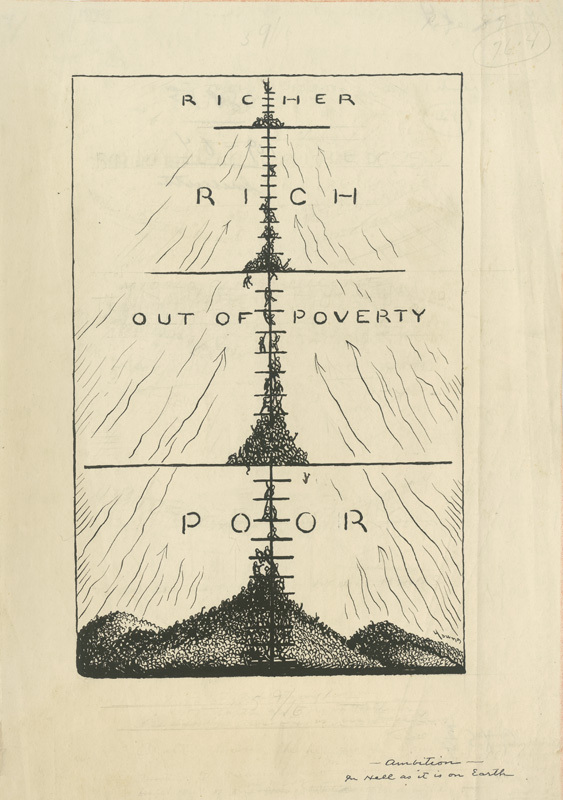 This is one of Young’s many cartoons that focus on the conflict between capitalist values and socialist values rather than specific political events. In this case, Young has dramatized the capitalist worldview as a modern version of hell. This cartoon was an illustration in one of his several books inspired by Dante’s Inferno.

← The Blow That Almost Killed a Cartoonist
The Issue that is Over and Above All Other Issues →
Overview of Art Young
Ambition: In Hell as it is On Earth