Explorers & Geographers in the Americas 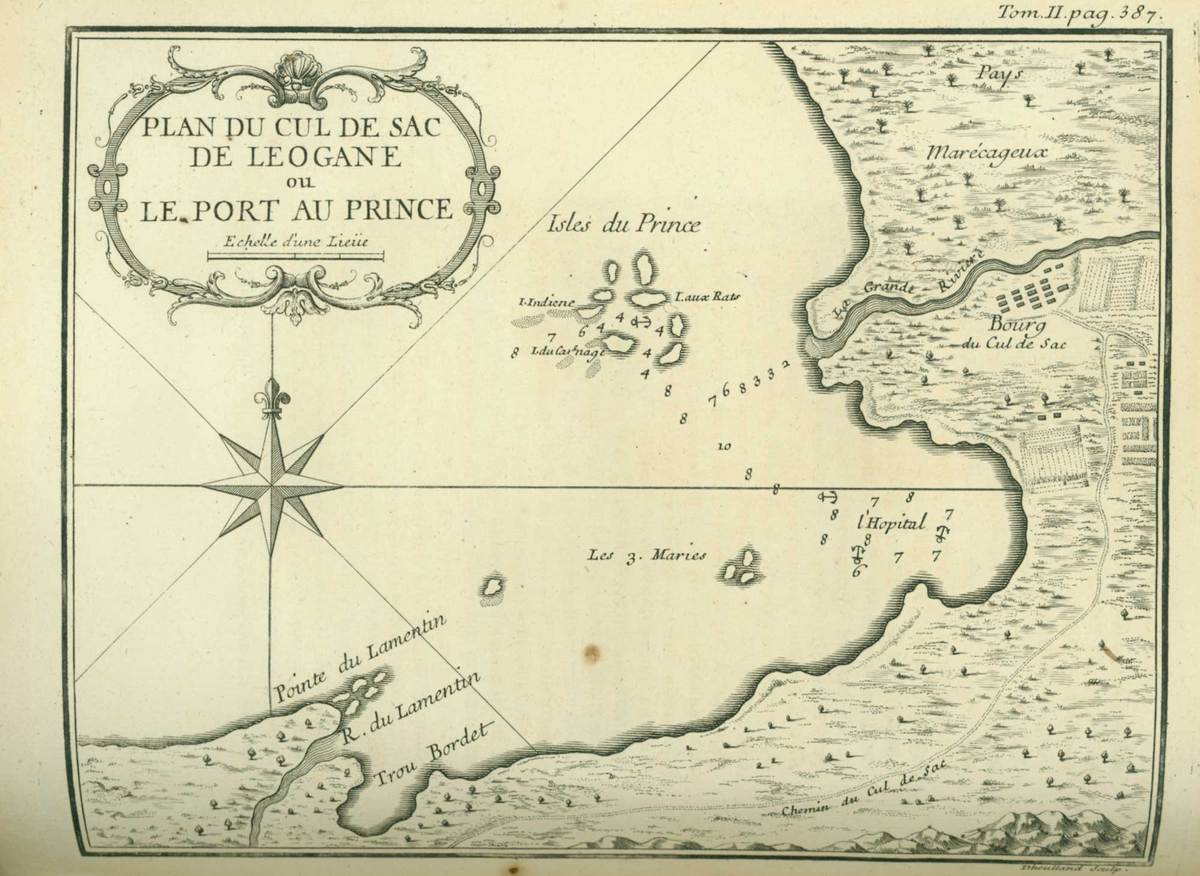 Members of the Society of Jesus were responsible for many original contributions in geography as explorers and cartographers. As part of the expanding mission effort, Jesuits were often among the first educated Europeans to penetrate unexplored territory, and their reports from newly-established missions routinely included maps and geographical descriptions of the surrounding countryside. The maps of Kino, Charlevoix and other Jesuit cartographers, supplemented by the written accounts of Gobeo de Victoria, Gumilla and Marquette, furnished European readers with a vivid picture of the Americas.