Missionaries in the Colonial Americas 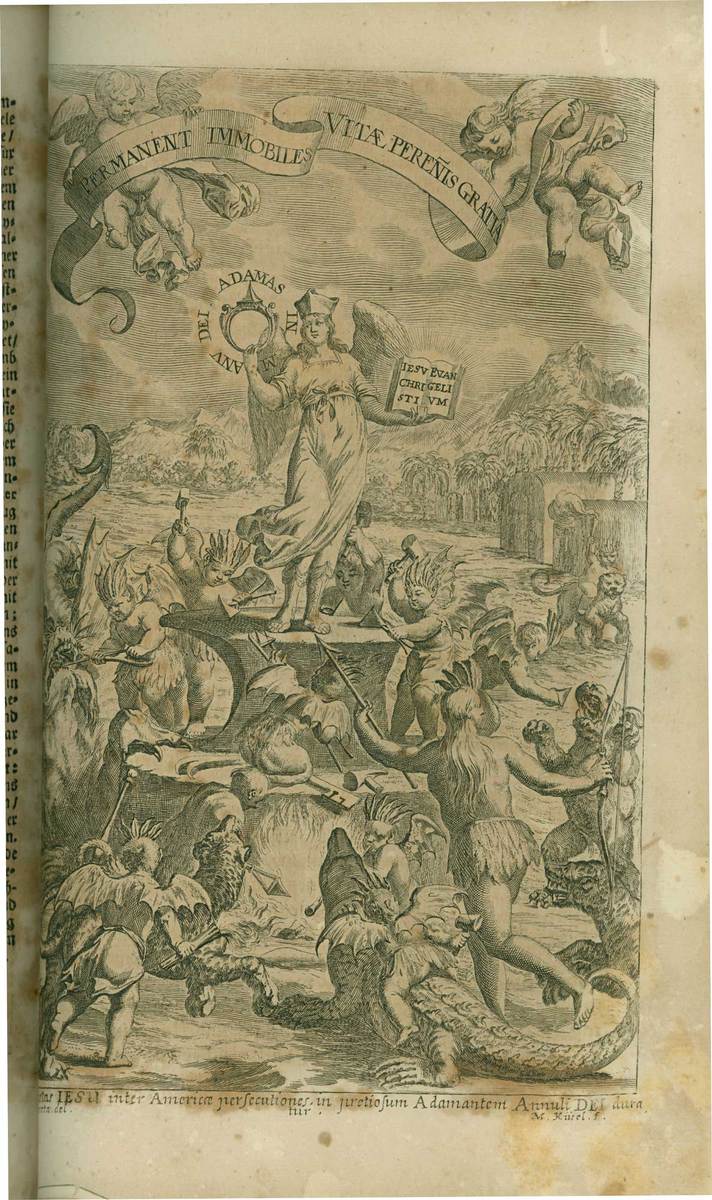 Jesuits as Missionaries in the Colonial Americas

The American Jesuit mission enterprise began in 1549 with the arrival in Brazil of Manuel de Nobrega and five fellow Jesuits. The first permanent missions were established in Peru (1567) and Mexico (1572), and by 1749 there were almost six hundred Jesuit missionaries in Portuguese Brazil, two thousand in Spanish territories, and more than one hundred in the French colonies of North America. The success of the Jesuit missions was based partly on the Society’s appreciation of and respect for indigenous cultures. Jesuit missionaries were expected to master native dialects and to adapt their approach to local customs and traditions. This policy of accommodation often brought the Jesuits into conflict with colonial governments, who considered sympathetic treatment of the Indians to be politically and economically subversive, and with some Church officials, who feared that leniency in spiritual matters would lead to heresy.