Informants to Europe about the Americas 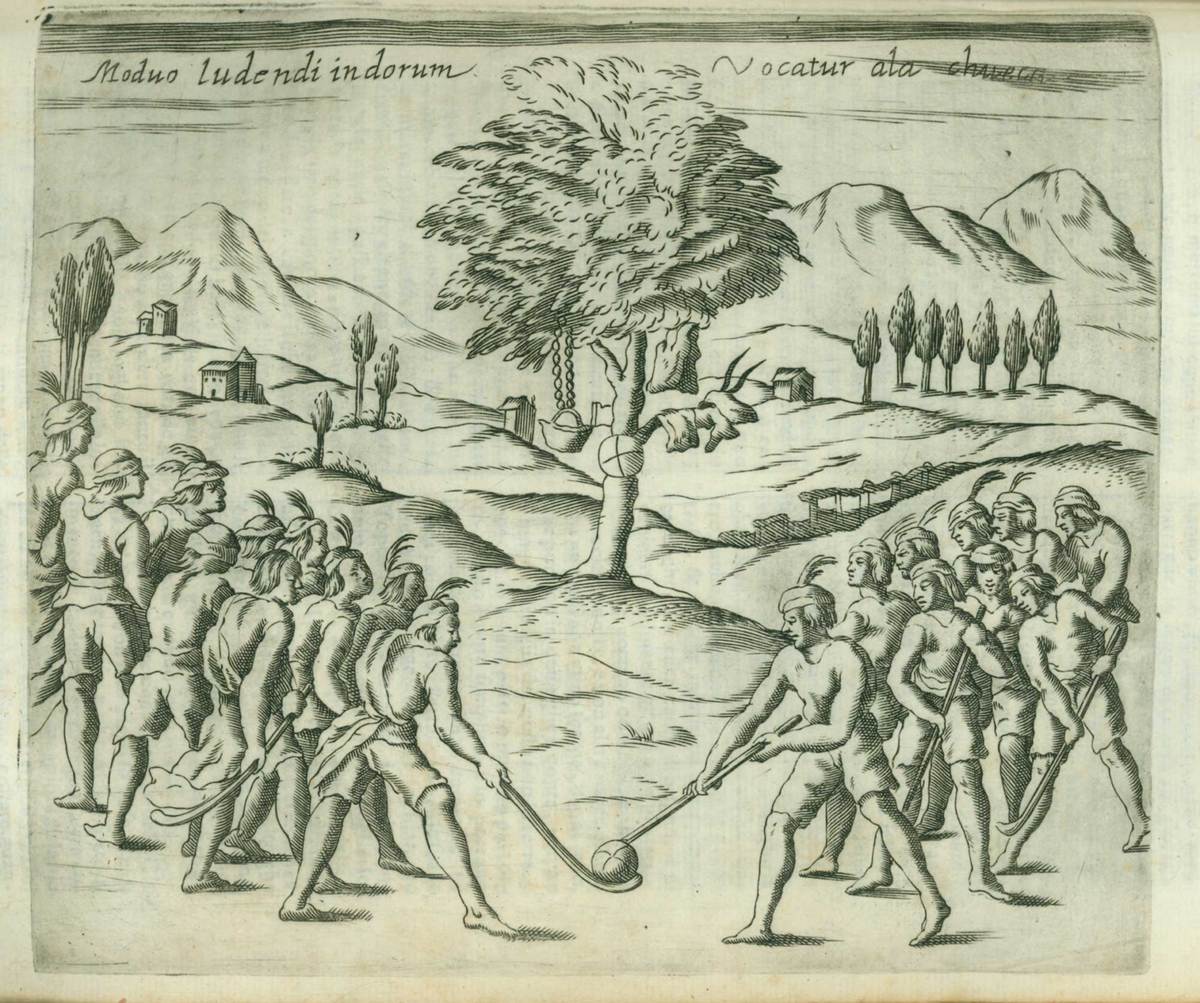 Jesuit Chroniclers & Historians as Informants to Europe about the Americas

An important part of the Jesuit mission effort overseas was the description of unknown lands and their peoples. The official reports, personal letters and travel diaries sent back to Europe from Jesuit missions in Norht and South America contain a wealth of information about American geography, history, languages, and cultures. Many of these accounts were edited for publication, in response to the demand for popular, religion-oriented travel literature which developed in Europe (particularly in Catholic countries) after 1550. These narratives fall into three categories: collections of actual letters from America and other overseas missions, such as the Annuae litterae Societatis Jesu and Relations des Jésuites; formal accounts of these lands and the mission  enterprise there, by historians and chroniclers like Acosta and Charlevoix; and more fanciful descriptions of the Americas by Jesuit poets such as Giannettasio and Carrara.

Following the rules of the Society, each jesuit mission was required to send an annual letter to the provincial superior, containing a formal account of the establishment and its activities. Based on these reports, the provincial would send a summary letter about his province to the headquarters of the Society in Rome. Published versions of these accounts wee avidly read by Europeans eager for informtion about new lands and peoples. Although intended primarily as publicity for the mission effort, the letters did much to stir popular interest in Europe about America, encouraging trade and colonization activity. Today these collections of letters from Jesuit missions provide historians with uniquely valuable information about the earliest encounters between Europeans and the native peoples of America.