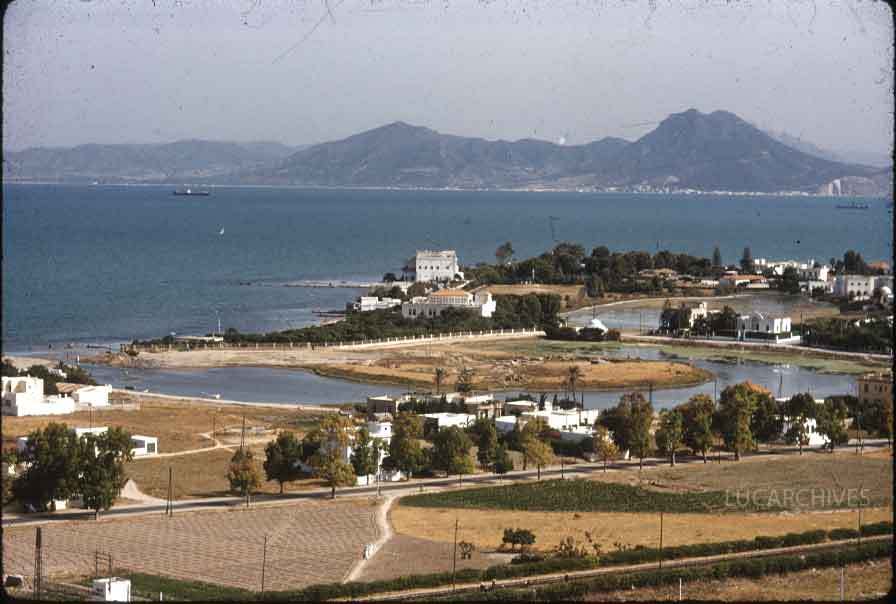 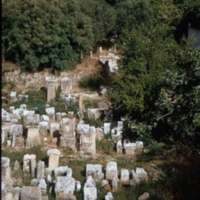 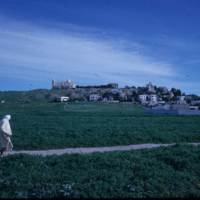 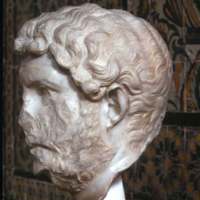 Carthage was founded by the Phoenicians in 814 BC and became the center of the Carthaginian civilization. During the Third Punic War Carthage was destroyed by Rome and was later rebuilt.