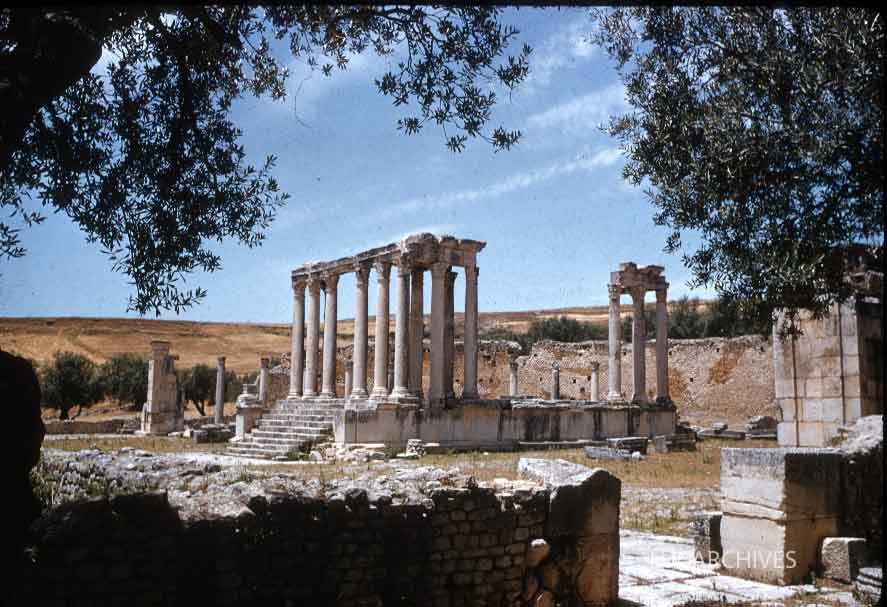 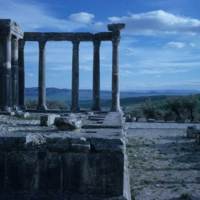 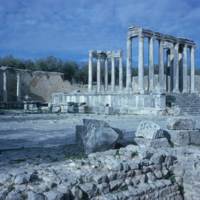 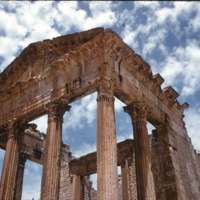 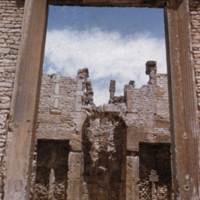 Thugga (Dougga) was found ed by the Phoenicians in the 6th century BC. It later became a Numidian city before becoming a Roman colony.