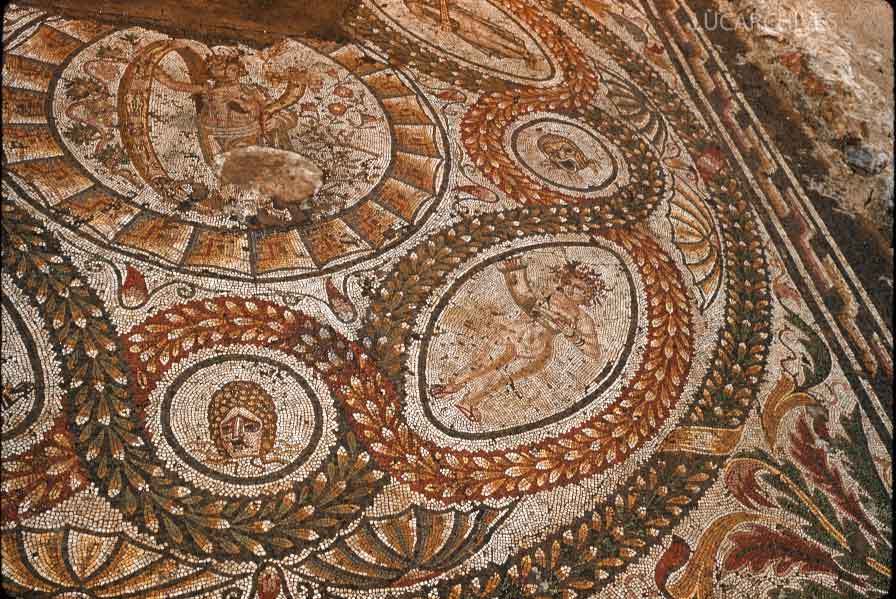 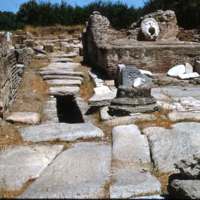 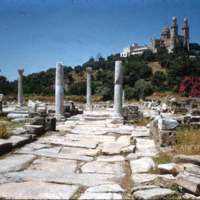 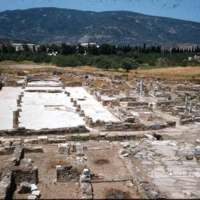 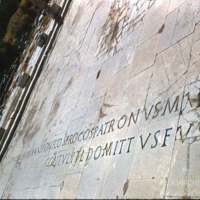 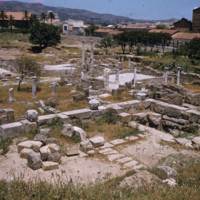 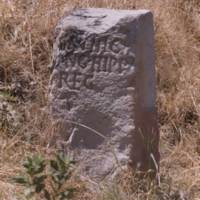 Hippo Regius was first settled by the Phoenicians in approximately the 12th century BC. It was a maritime city which eventually became a Roman colonia.