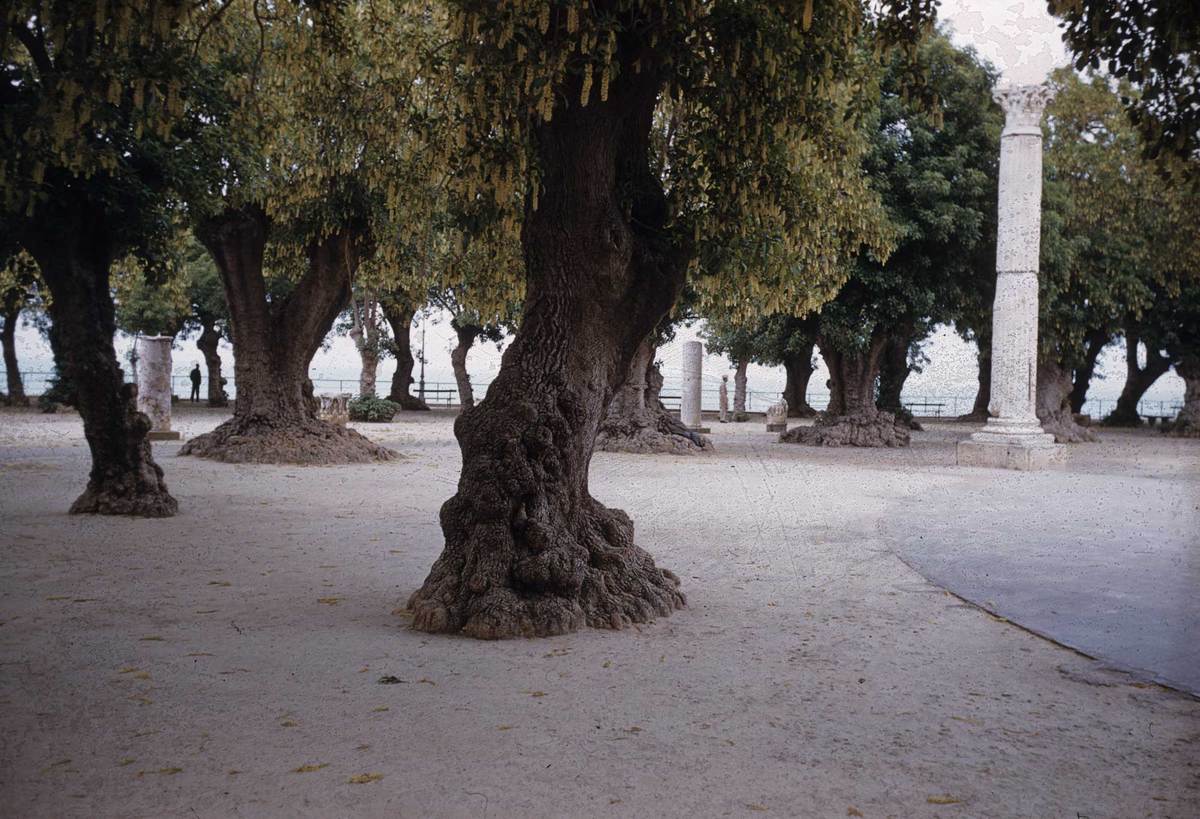 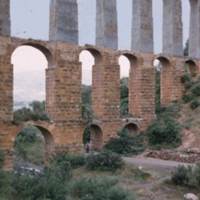 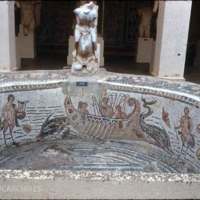 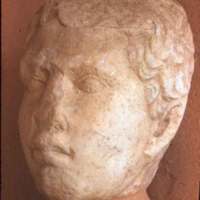 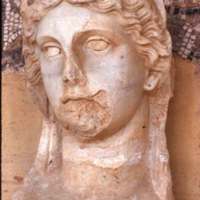 Founded by the Phoenicians around 400 BC, it later became the capital of Mauretania, ruled by Juba II and Cleopatra Selene II. In 44 AD the city was captured by the Romans and the kingdom was divided in half.