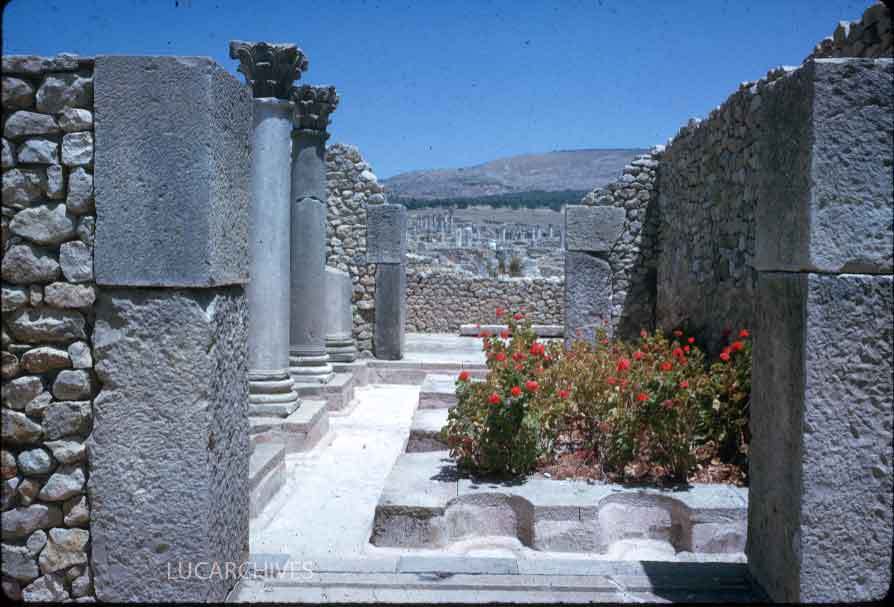 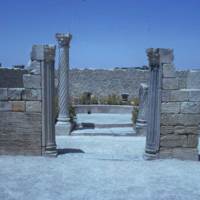 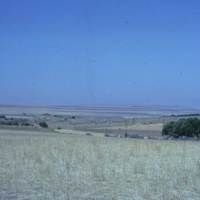 Ancient capital of the kingdom of Mauretania, Volubilis was under Roman control from the 1st century AD until 285.

In II C., a Berber center; stong Carthaginian influence: Punic inscriptions found, was governed (like Carthage) by a sufet (judge-magistrate, like Consul). Prospered in days of Juba II. Romans annexed, as border post, gave civitas rights, but abandoned it in 285 when re-organizing administration of Empire.