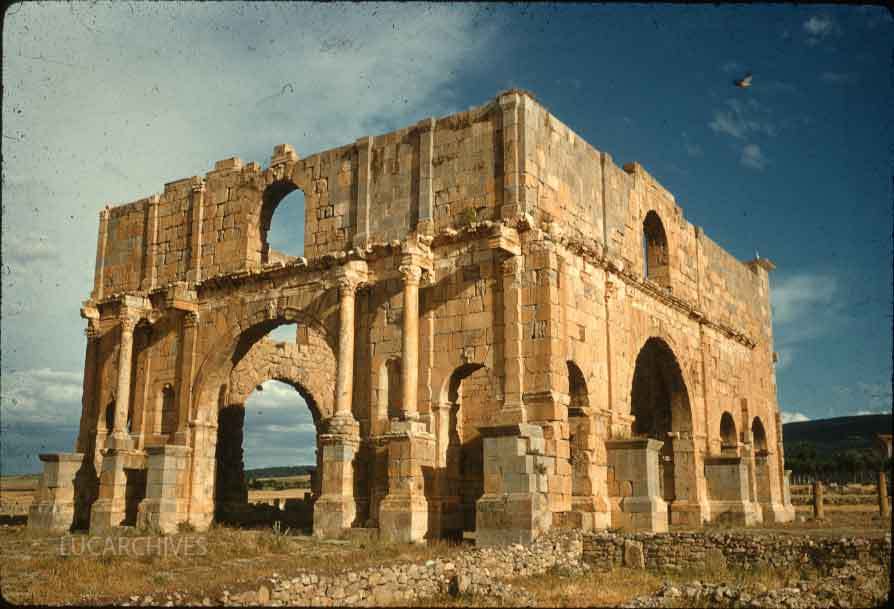 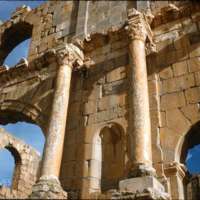 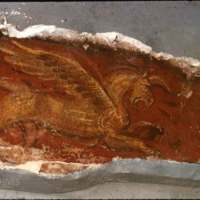 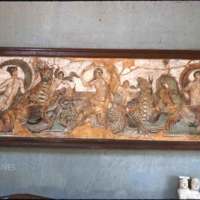 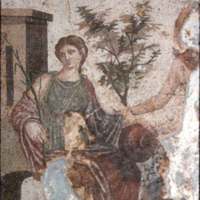 Roman military colony for the Legio III Augusta, Lambaesis was probably established between 123 and 129 AD under the Roman Emperor Hadrian.