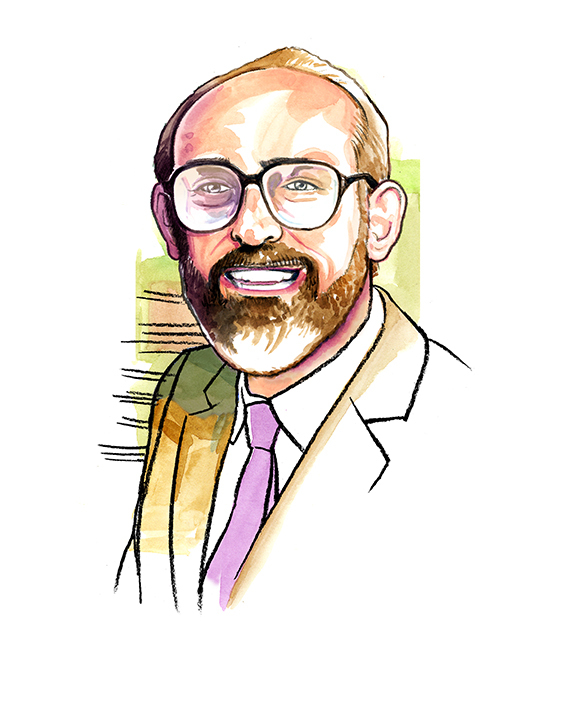 Martín-Baró was a well-known scholar and preeminent figure in the intellectual community, a social psychologist, and a philosopher. He entered the Society of Jesus in 1959 and began his novitiate at Santa Tecla, El Salvador, in 1960.

He began his studies in classical languages and humanities in Quito, Ecuador, in 1961 but finished his degree in humanities and philosophy in Bogotá, Colombia, in 1966. With a brief return to the University of Central America (UCA) he taught for one year.

Like IgnacioEllacuría, Martín-Baró traveled to Europe to study theology. He completed a doctorate in psychology in 1979 from the University of Chicago, where he wrote his thesis was on the population density of El Salvador.

After receiving his doctorate, Martín-Baró returned to UCA. Along with Ellacuría, he was a dominant figure and was part of the core leaders of UCAII. In 1981, he assumed the position of academic vice-rector and was the head of the Psychology Department, where he taught about the psychology of liberation by rewriting the traditional role of psychologists in a Central American context. He also was the vice president of the Inter-American Society of Psychology in Mexico, Central America, and the Caribbean.

Outside of UCA he was known as "Padre Nacho," particularly by his congregation at the Jayaque rural parish in the coffee growing region 30 miles west of the San Salvador. In July 1989, he founded UCA’s Institute of Public Opinion, which conducted 23 surveys among the metropolitan, urban, and rural population of El Salvador on the subjects of dialogue/negotiations, health, religion, and the upcoming elections.

The institute let him conduct polls that measured popular opinion about the civil war, a war characterized by violence, polarization, and the "institutionalized lie"—which Martín-Baró defined as follows:

"Almost without realizing it we [Salvadorans] have become accustomed to thinking that institutions are precisely the opposite of what they are supposed to be: those who should be assuring our security are the principal source of insecurity; those responsible for justice defend abuses and injustice; those called upon to give orientation and direction are the first to deceive and manipulate."

When asked to respond to the bombing of UCA’s printing plant he said, “These kinds of events come after a continuous campaign of defamation, blaming the university and the Jesuit priests who work here for the evils that happen in the country.”