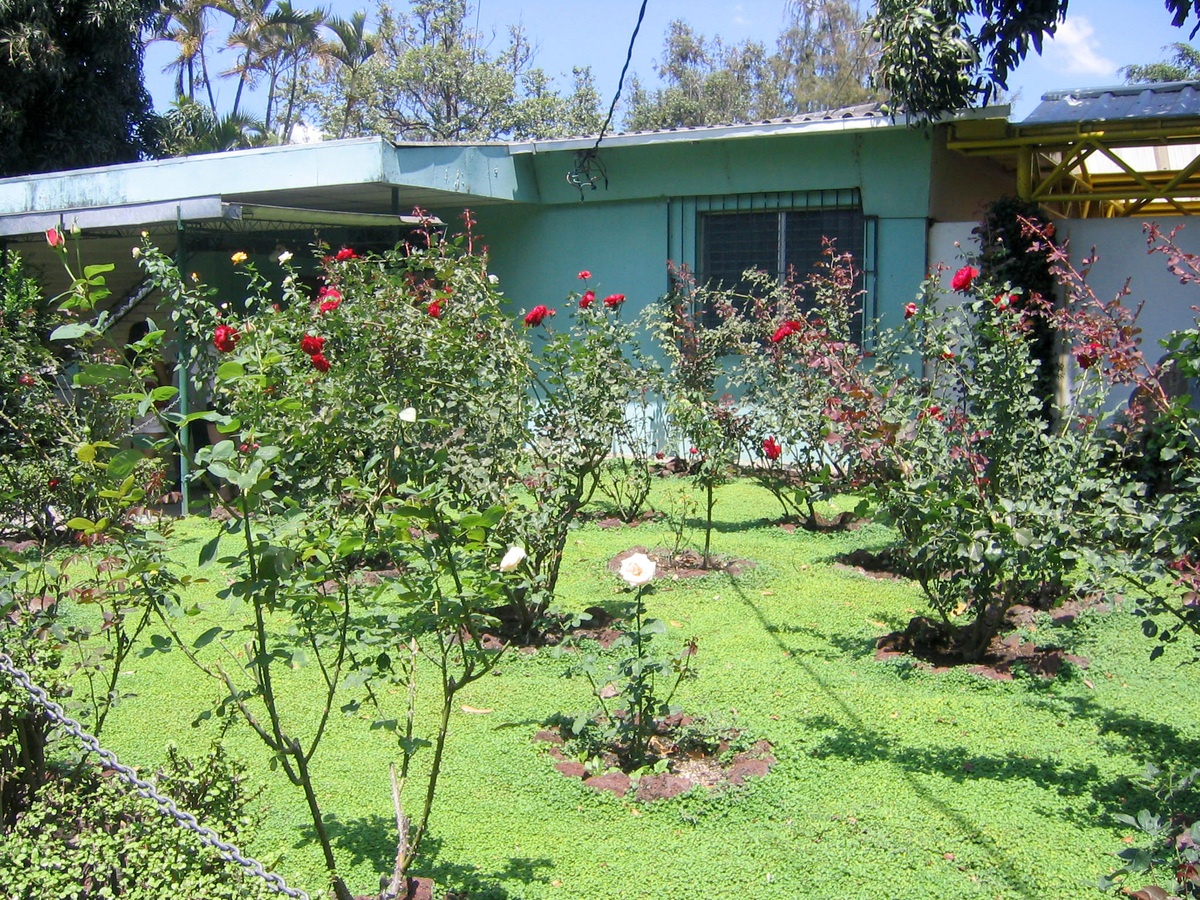 The Jesuit residence at Universidad Centroamericana in San Salvador
where the 1989 massacre took place.

On November 16, 1989, the Salvadoran military acted out against the perceived threat of the Catholic Church in their country. Members of the Atlacatl Battalion, the same group that committed the atrocity at El Mozote, entered the Jesuit’s residence at the Universidad Centroamericana and killed six priests, their housekeeper, and her daughter. This tragic event propelled El Salvador onto an international stage and became a major point of contention for U.S. support of the Salvadoran military. Most significantly, it emphasized the danger involved in the Jesuit order’s advocacy for social justice and ultimately created a lasting legacy.

← Tape 5
Timeline of the Murders →
The Murders