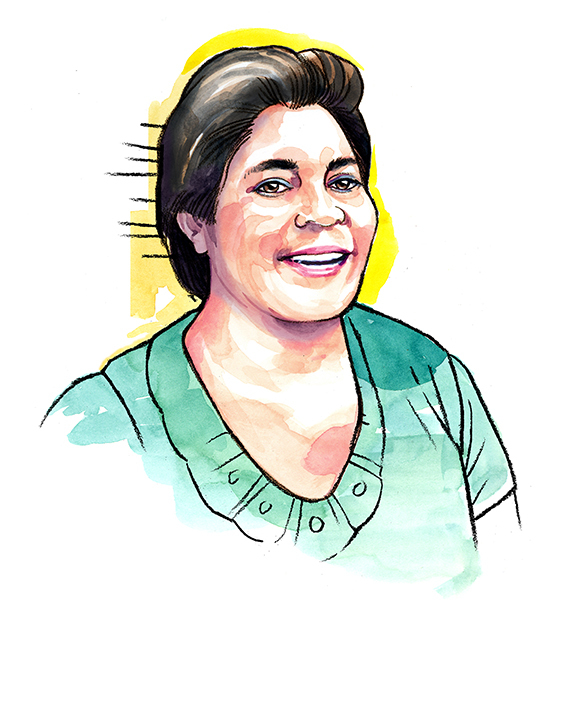 Elba Ramos was a domestic worker in San Salvador and worked on coffee farms during the harvest season; her husband, Obdulio, worked on farms as well. In 1970 the couple moved to Jayaque, El Salvador, and had four children together, but the two oldest died at a young age. Their third child, Celina, was born in 1973.

In 1985 Elba was hired as a cook and housekeeper at the University of Central America; Obdulio was hired as a watchman and gardener there in 1989. After her husband was hired, the family moved to the southeastern end of the university grounds near the main gate, where their new house backed up to a street that had been bombed.

Concerned for their safety, Elba and Celina moved into the empty room of the Jesuits’ residence called the Avenida Einstein. Celina was a high school student at José Damian Villacorta Institute in Santa Tecla, El Salvador, where she had completed her first year of business studies. 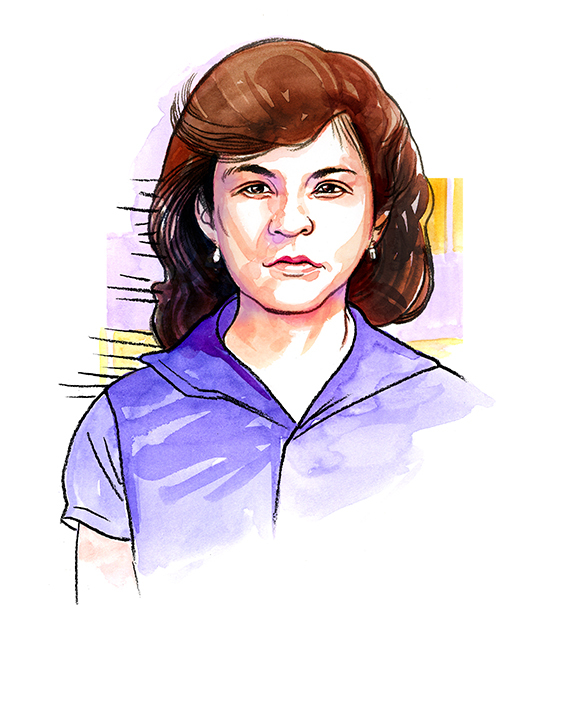 Elba and Celina were killed in cold blood because the Salvadoran army did not want to leave any witnesses. The Atlacatl Rapid Reaction Battalion, which was the elite unit of the Salvadoran army that conducted the assassinations, made their deaths a symbol of innocent victims because they were noncombatants in the civil war in which the Jesuits were perceived as a valid threat.

Elba’s body was nearly unrecognizable and was found shielding Celina’s body in their room. Obdulio, who had already lost two young children, found all eight bodies the following morning. He planted a circle of six red rose bushes for the Jesuits and two yellow rose bushes in the center of the circle for his wife and daughter.